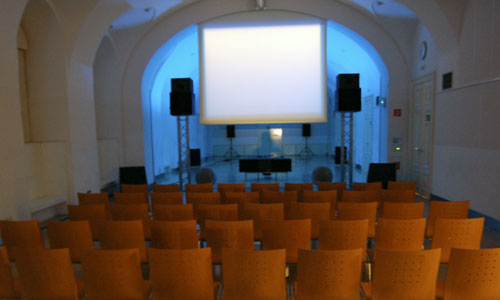 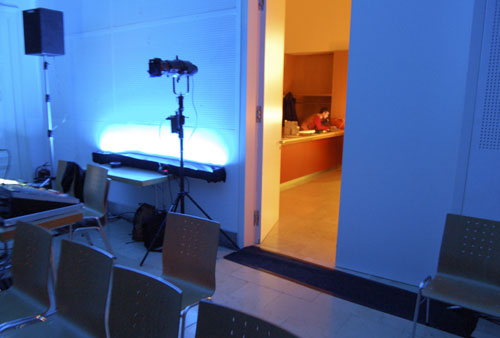 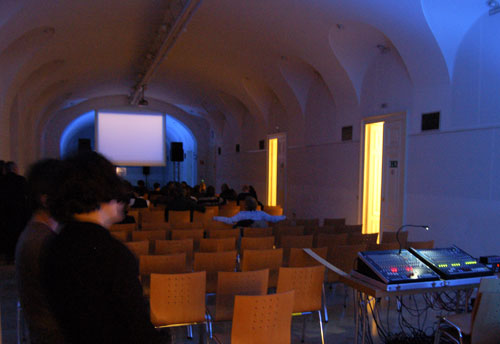 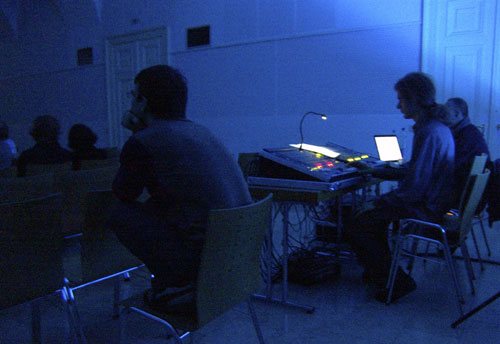 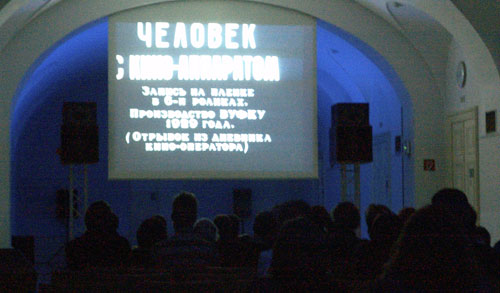 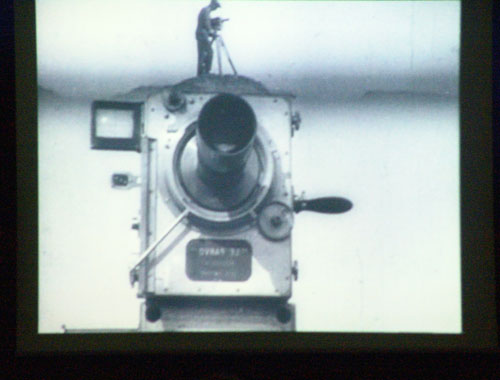 What? Another silent film score again! Haven’t we been downright bombarded with the like in the last few years! Hardly an old hat that wouldn’t have been dusted off, which musicians improvise to or receive composition commissions for (which could also be given to them anyway).

But this is a different matter altogether.
First of all, “Tschelowek s kinoapparatom” (“The Man with a Movie Camera”) from Dziga Vertov is not a feature film. It is fancied as a precursor to the documentary film, but this is also debatable. Vertov referred to himself as a “film poet.” “I do not write on paper, but rather on celluloid,” he noted in his diary in 1934.
Secondly, the music that Pierre Henry created more than sixty years later is anything other than a “scoring.” Henry was the actual founder of the “musique concrète” at the beginning of the Fifties (composition of music with recorded sound material on audio tape) and until today, at the age of 82, he has undisputedly remained its most prominent representative. As the “forefather” of new electronic music and techno, he was (said somewhat simplified) rediscovered in recent years – as the forerunner of “sampling,” which he has consequently and radically been using for many decades in his own way.
Creating this type of music has a deep affinity with the approach of Vertov in his films, not only regarding the methods (montage), but also in the relationship to reality – beyond all documentarism.
In the concurrence of both these independent, but kindred levels, a new dimension of perception evolves. The performance makes allowance for this concurrence. Picture and sound meet in a real space. Wholly in the tradition of electro-acoustic music, Henry’s composition will be played over many spatially divided speakers, with the projection of Vertov's film enthroned in the middle.

A note for cineastes:

The version of the film that was made available to Henry in the scope of the commissioned composition is obviously a copy of the originally square film format on the later sound picture format 4:3 (minus an unneeded audio track). That is regrettable, but for now there is no other possibility to perform the complete work. It is still possible to see Vertov’s film in its original version – in as far as one can even speak of an “original version.” In the combination at hand, the work unfolds a unique spatial power that one should, by all means, not miss out on.
G.R.
translated by Brian Dorsey