It is pointless to burst into superlatives to describe a phenomenon like Dieter Feichtner. As a musician and as a human being, he moved in spheres in which any comparison seems helpless. When one gives all he has, one does not ask how much it is. One is rather glad that something like this even exists.

He, himself, was very well aware of his uniqueness, and liked to use one of his whimsical terms to circumscribe it: "Prabowscheibe – icing the puck". Whether this really is a term from the world of ice hockey, as he adamantly claimed, is something we do not know. He approximately meant the following: If one always shoots a goal right from the outset, without training and without all discipline (perhaps also even ‘doped’ with things that grow in the forest) – then this person should be banned from serious sports. In an encyclopedia of electronic music, one will search for him in vain.

As a musician (or “tonal poet” – as he called himself), Dieter Feichtner is known by a steadily growing, representative circle of music lovers from all over the world. Hardly anyone has known up to now that he also created a series of pen drawings and watercolors in small formats, which are no less appreciated by connoisseurs than his music is. A selection of these pictures from the private collection of Jörg Huber will be introduced to the public for the first time on this occasion. The exhibition is accessible during the concert and is open afterwards until 11 p.m. 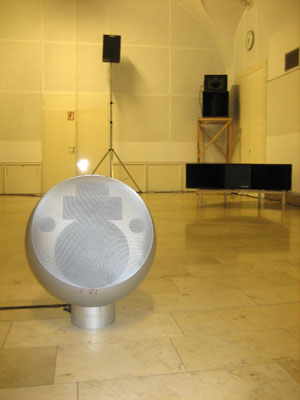 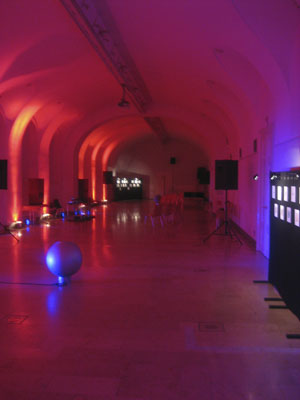 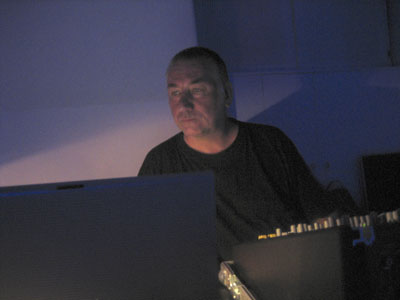 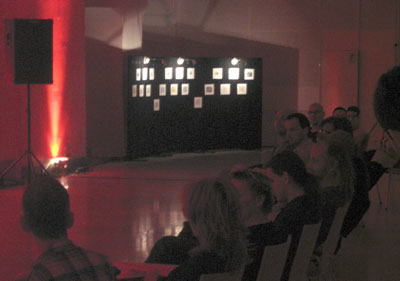 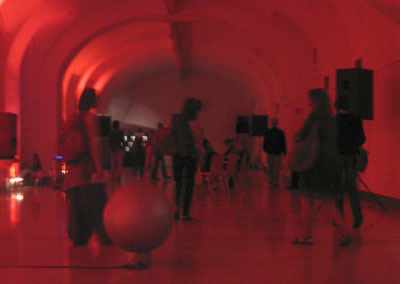 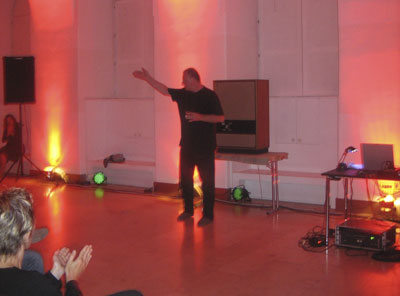